Local bus service in Coos County will be faster and more convenient thanks to a federal grant obtained by the Coquille Indian Tribe and Coos County Area Transit.

By improving bus access to education services, health care, public agencies and job sites, the project is expected to double the ridership on CCAT, from the current 25,000 rides per year to 50,000.  Riders will reach their destinations in half the time they spend now.

“We are thrilled to have a part in bringing better public transit to Coos County,” said Tribal Chairperson Brenda Meade.  “CCAT is an absolute lifeline for so many people in our community.”

The $200,000 grant comes from the government’s Tribal Transit Program, but Meade emphasized that CCAT’s improved service will benefit the whole community.

“The Coquille Tribe lives by the potlatch tradition of sharing resources with those around us, and this project fits that philosophy perfectly,” she said. “It benefits our Tribal members, and it benefits our neighbors throughout the community.”

The grant lets CCAT reorganize its two Connector Routes by providing more frequent service and more convenient transfers from one bus to another. That’s made possible by the addition of an Intercity Route linking the Connector Routes.

The starting date for the expanded service has not yet been determined. 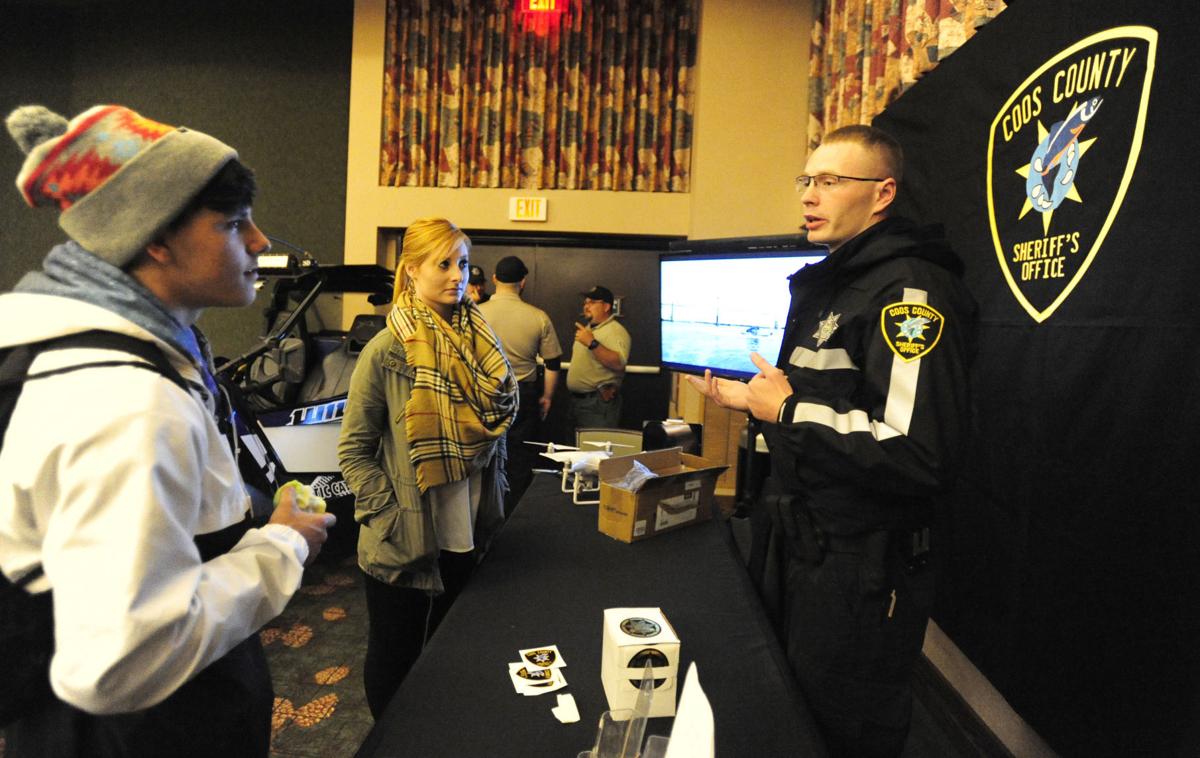 Coverage in The Coos Bay World

Tribal member Tom Younker is featured in this multimedia research project by University of Oregon students.

In the forested hills of their ancestral homelands, young men of the Coquille Indian Tribe fanned out recently to defend a meadow. Crew member William Hargis explained the mission:

“If you let the Douglas fir grow up, they’ll throw off more seeds and more seeds, and pretty soon you won’t have a prairie anymore.”

Dental health aide therapists are trained to cover 50 procedures that a full dentist can do, helping poorly served native communities increase access. But, according to The Lund Report, the dental system in general is plagued by an approach that triages the symptoms of disease rather than preventing and eradicating tooth infections.

For sustenance, industry or sport, salmon have had a profound influence on people and cultures. The impact of this powerful migratory fish can be seen in art works from prehistoric stone carvings through contemporary glass.

In a nationwide competition/exhibition, the Coos Art Museum focuses on the theme of salmon in contemporary art. This exhibition is funded in part by a grant from the Coquille Tribal Community Fund.

More about the museum

Tribal biologist Helena Linnell explains why the Tribe is supporting an innovative reclamation project in the Coquille Valley. Read the article

The Coquille Indian Tribe has named Mark Johnston as its new executive director. Johnston will head the tribal government administration, a job he has held on an interim basis for the past year. 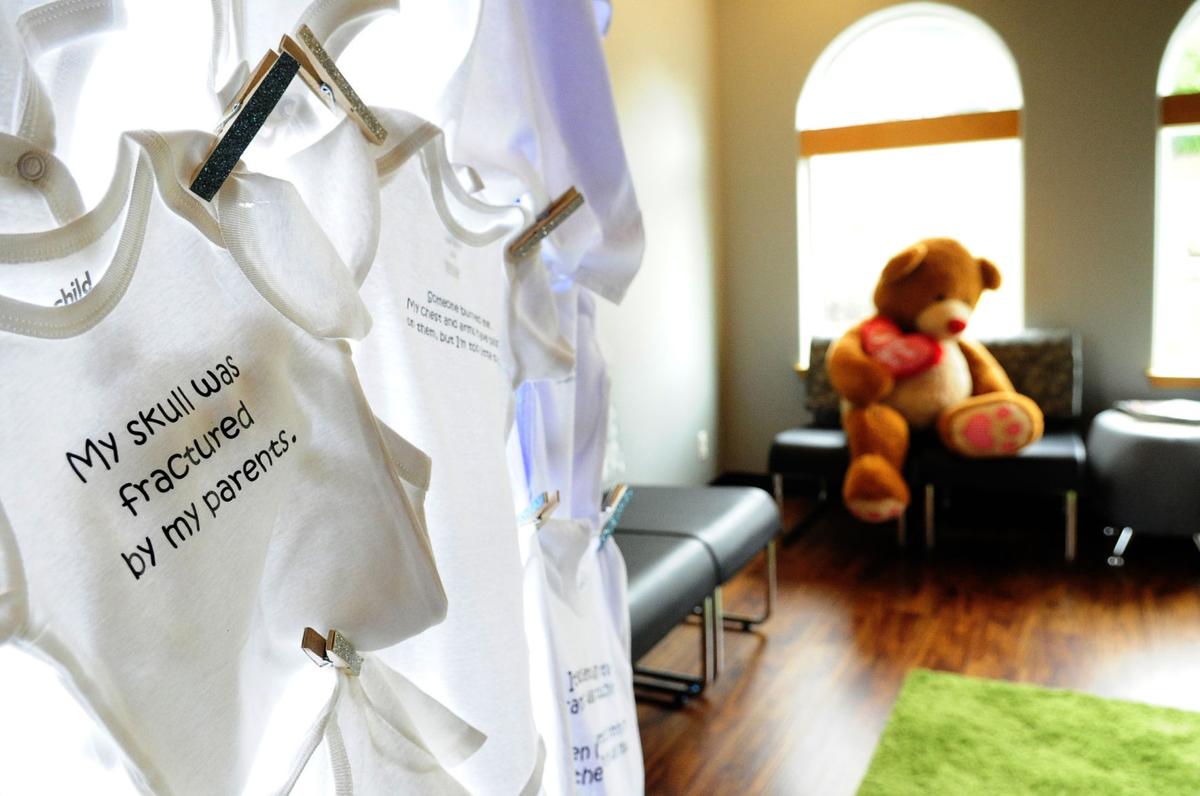 With support from the Coquille Tribe, the Kids’ HOPE Center aims to help schools meet the requirements of Erin’s Law.

The Natural Resources Conservation Service has spotlighted the Coquille Indian Tribe as a conservation success story.